The Mercedes-Benz Sprinter is perhaps the most popular van on the market today. Businesses, large families, and van enthusiasts love it because its versatile, reliable, and safe. If well maintained, a Sprinter van can serve you well for many years.

Just like any other vehicle, the Mercedes-Benz Sprinter van has its weaknesses. Like any machine, it’s bound to experience problems, especially if it has exceeded a lifespan of 300,000 miles.

If you own a sprinter van or plan to purchase one, it’s important to know about these problems and have a trustworthy shop to help you out when things go wrong.

If you're in need of Mercedes-Benz Sprinter van repair services in Denver, Colorado, we encourage you to get in touch with our team today! 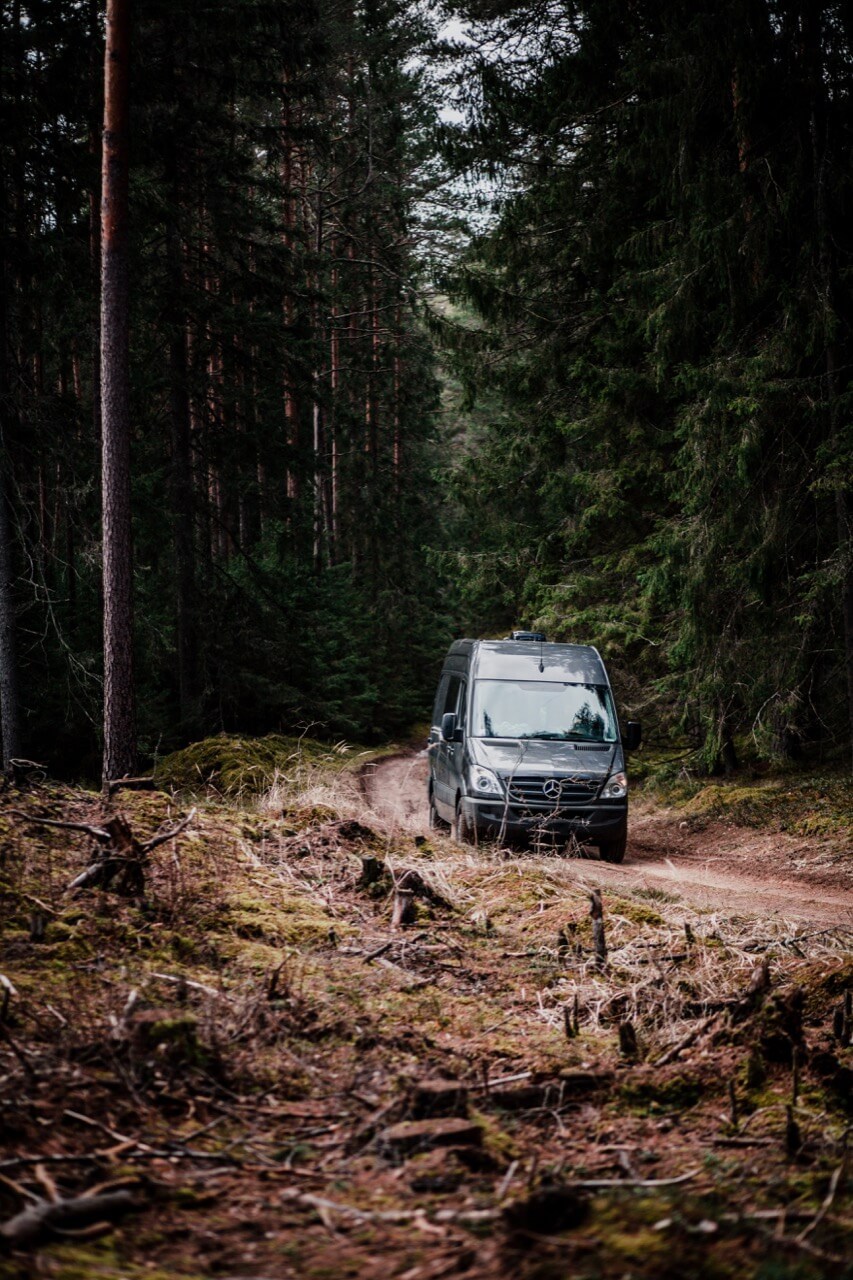 Glow plugs or modules are electrical components present in cars powered by a diesel engine. During the ignition process, this component gets electrified. It then heats up to the temperature required to start the vehicle.

Over time, the glow plugs in Sprinter vans wear and tear and eventually fail. Once they fail, it’s easy to replace them. In other cases, modules can break off or get stuck inside the engine cylinder head. If that happens, you might need the right experts who can remove the plug and replace it without removing the cylinder.

How much the glow plug costs depend on your Sprinter’s engine and year of manufacturing.

Mercedes-Benz Sprinter Vans come with DPFs, which filters soot from exhaust gases to minimize air pollution. The soot on the filter gets burned off when the exhaust gas temperatures reach 600°c through a process called regeneration. A Sprinter van engine usually attains these temperatures when it’s speeding on a highway.

If you only drive your van in the city, chances are your engine will never reach such a high temperature. The soot will continue to accumulate and clog every pore on the filter. Eventually, preventing the DPF from regenerating. Failure of the DPF impacts the engine performance and increases the consumption of fuel.

You can fix a clogged DPF by taking it to the highway at high speed to increase your engine temperature. If that doesn’t work, seek the help of Sprinter van repair near me in Denver, Colorado.

Sprinter vans’ flex pipes usually break in front of the catalytic converter. When this happens, the hot leakage will melt any electrical wiring and DEF lines as well as DEF nozzles on its path. It will make a lot of mess and wreak havoc on the engine. The van’s engine might even shut down, and the countdown will get triggered. The only way to fix this is to replace the broken flex pipe.

Remember, your vehicle will not give you a warning in advance. So, it’s wise to always take your van to a sprinter van repair expert for maintenance.

#4. Leaking of the Oil Cooler

If your Sprinter van is a 2007 model and above and has a V6(code OM642) engine, there’s a high chance it will experience this problem.

The oil cooler is considered the Achilles heel of the 3.0L V6 Mercedes-Benz engine. Unfortunately, the oil cooler seals in vehicles with this type of engine tend to leak. When it happens, you will see a puddle of oil where you pack your van. Also, you might receive an “Oil Level Low” message.

The oil cooler sealer is positioned in a hard-to-reach location. Therefore, it’s hard to replace it on your own. You might have to remove a lot of components, like the intake manifold, before reaching it. So, it’s wise to leave the replacing work to experts. 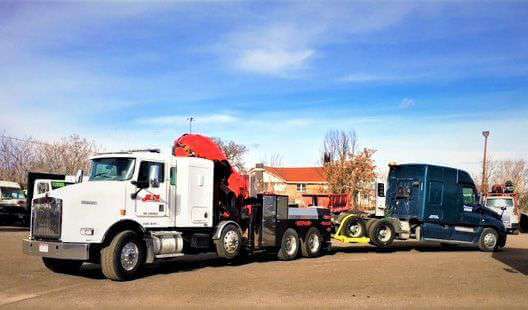 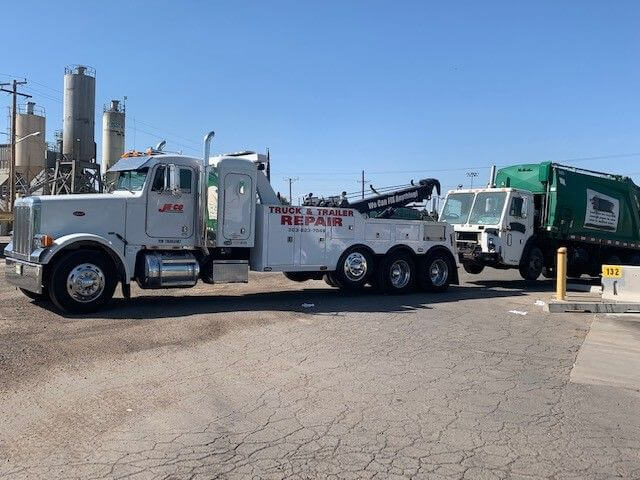 This is how a repair shop should be. Do what is needed in a professional and timely manner. Very knowledgeable and friendly folks. Thank you for getting me back on the road.

Great job! I was desperate removing 65 mph speed limit from my Sprinter 2500. I checked major dealerships and mechanic shops all over the country, non of them couldn’t do it. I was already losing hope. This guys rocks. Well done! Thank you!

Had apu issues and these guys took great care of me on very short notice!!!! On a Friday everyone else in Denver was not til Tuesday!!!!

Brought in my dump trailer that was leaking fluid and not lifting and they fixed it up with a 24 hour turnaround. Customer service was also very helpful 5 stars all around

These guys were great! They are open 7 days/week, which is why I found them. They diagnosed and rebuilt the power divider on my 2000 Pete. G and the staff were excellent with their communication. They will be my first call if I ever need work done in the Denver area. Thanks Jeco!

They know what they're doing. Tater rules! all techs should bow down. He also owns the greatest tool box ever its the size a whole house and he takes great care of it. He has all the right tools to get any job done He Cleans it and makes sure it's polished. make sure to ask him about it ;)